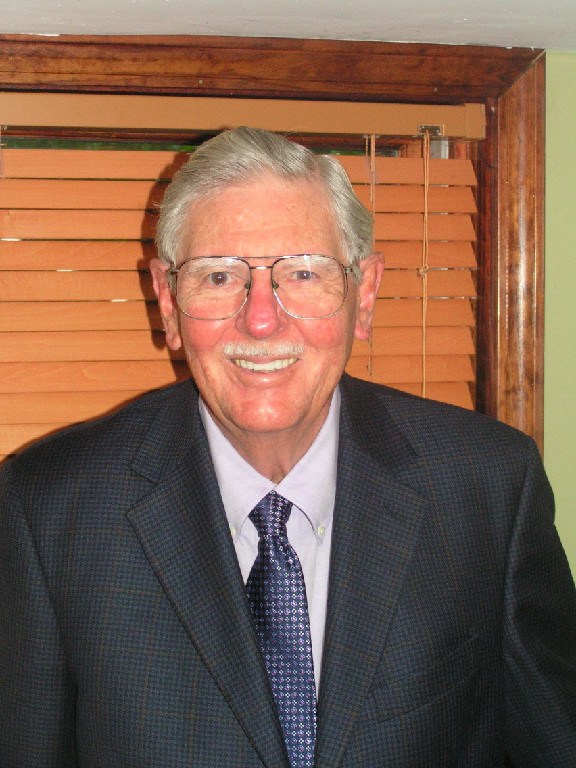 Eugene W. Sulzberger was born in Brooklyn, New York in 1926. He moved to Florida in 1941. He served in the Navy in World War II and upon discharge he attended and graduated from the University of Miami, with a law degree in 1951. Eugene has been practicing law in South Florida for 60 years and has attained an AV rating from Martindale-Hubbell the premier attorney rating firm. He has been recognized in the Peer Register of Preeminent Lawyers. Eugene was a Municipal Judge in Miami-Dade County Florida for over 20 years and he represented the Dade County Bar Association before the Legistative Uniform Probate Code Study Commission in 1973, regarding the changes to the Probate and Trust code.

Eugene was also honored by the U.S. Junior Chamber of Commerce as one of the ten outstanding young men in Florida in 1954. He served as General Counsel for the Trust Department of City National Bank of Miami Beach for 20 years and has also been involved in many community affairs including serving on the Board of Governors for the Dade Foundation, Chairman of the Board of Trustees of Saint Thomas University, the largest Catholic University in the South Florida, Chairman of the Board of Governor of La Gorce County Club, member of the Society of Founder of Miami Children’s Hospital Foundation, and President of the North Shore Kiwanis Club, Bal Harbour, Florida.

In 1982, Eugene was presented with the CHIEF’s AWARD (Champion of Higher Independent Education in Florida) by the President’s of the Independent Colleges and Universities of Florida.
Eugene has focused his practice over the years to Wills, Trusts and Estate Administration, for high net worth individuals. As the founding partner of the Law Offices of Sulzberger and Sulzberger, he has strived not only to provide the legal services requested from his clients, but to stress customer service, communication and compassion.